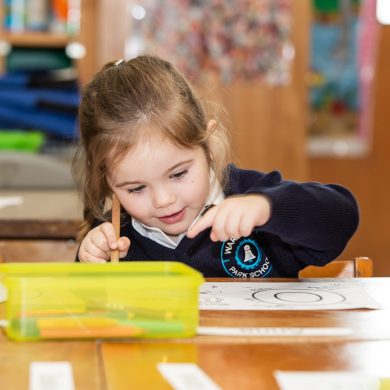 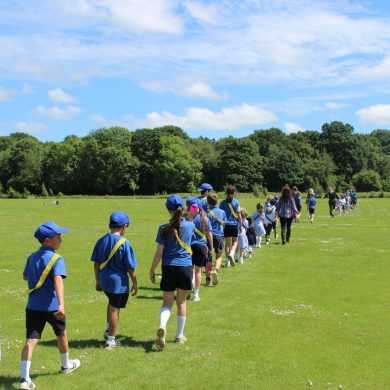 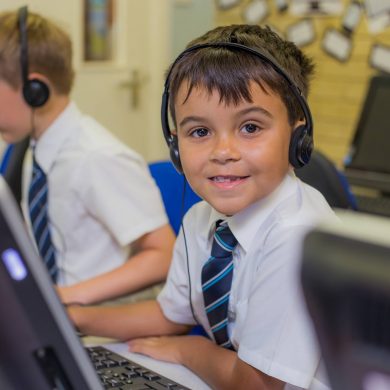 Another term over and what an exciting Spring Term it has been! The sun shone down on us at the WPS 23rd Annual Cross Country Championship which was indeed a “roaring success” as quoted in the local papers. The biggest ever with schools in and around the borough and from far afield competing together. A huge congratulations to Michael Jerrom who came an excellent 2nd place in the Mixed U9 race and an equally super performance from Cerys Spilsbury on gaining 4th place and being just pipped at the post in the last 5 metres. Well done to you both. The entire Cross Country team are to be congratulated for their equally super individual performances, the tenacity, hard work and commitment truly paid off and I am very proud of each and every one of you. I look forward to next year’s event.

The netball is going from strength to strength. The U9/U11 team played an away match against Croydon Junior School. The team played with perseverance and eloquence. The match was a hard game and we lost 14-3 however, all the team proved how far they had come from September 2019. It was an exciting and fast moving match P.O.M was Annabelle Lavin. She demonstrated

excellent skill, positivity and spacial awareness during the game. The whole team for their great performance and improvement was awarded “The Headteacher’s Award.” Netball club starts again next term and I’ve included Class 3 to join us so that by next term they will have formerly been introduced to the game and it will give the girls all insight in to the game before they all start playing in September 2019.

The U11 boys played a hockey match against Moon Hall School at home. It proved to be a very competitive match. Moon Hall School were a strong side but due to injuries was cut short. We lost 3-0, M.O.M. was Jack Godfrey (Captain) for his commitment and versatility during the match. Well done Jack and well done to all those in the U11 hockey team. We were invited by Mr Fairchild and his team mate Mr Pacey to the Mid-Whitgiftians Hockey Club “The Colts” at Trinity School on 31st March 2019. It proved to be very popular and 9 children attended from the juniors. I was told by both coaches that they showed skill, maturity and respect, which pleased me no-end. As a result of that morning several children are going to join “The Colts” every Sunday during term time at Trinity School from 10.30am-12.30pm. Well done to everyone that attended the taster morning.

DATES FOR YOUR DIARY –

Next term on Saturday 27th April (the week we come back) at Hazelwood School, Oxted is the “Hazelwood Triathlon”. Swim, ride and run. This event has proved to be very popular and I look forward to some excellent performances. We also have the Caterham Oxted and Godstone Lions Club Annual Charity Swimathon on Saturday 11th May 2019 at de Stafford pool in Caterham. Six children have been chosen in the juniors. Good luck to you all.

Lastly I will be buying tickets for the lucky 14 children to join me for “Soccer Aid For Unicef” at Stamford Bridge on Sunday 16th June 2019. This event is held every year and it is sure to ‘pack a punch’ when a team of celebrities will be playing for the charity. This is sure to be a fun-filled evening for all. I look forward to next term with anticipation for the boys Cricket, the girls rounder’s and of course Athletics. 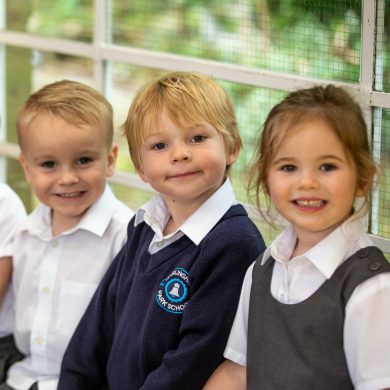 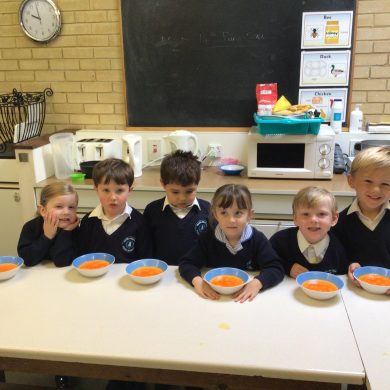